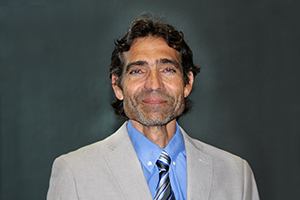 Just Cebrian
An associate director of Mississippi State's Northern Gulf Institute is receiving international attention for his eye-opening study on the impact exotic species have on native marine communities.

Just Cebrian, also an MSU research professor, this month has published his discoveries in the academically acclaimed, peer-reviewed journal Nature, Ecology & Evolution. Titled Global Ecological Impacts of Marine Exotic Species, the meta-analysis study questions the validity of a list compiled by the International Union for Conservation of Nature which identifies the world's 100 most invasive species. The article is online at https://www.nature.com/articles/s41559-019-0851-0.

The IUCN list, based on expert opinion and informed partly by qualitative and incomplete data, has spurred debate among researchers for years with some contending the entire list of exotics should be managed, controlled or eradicated. Others question this negative perception of all 100 exotics, claiming that exotic species may provide benefits that should be considered for species evaluation and management in ocean ecology.

Cebrian reveals, however, that the net impact of exotics on marine ecosystems varies widely overall, in the study based on a meta-analysis of quantitative data collected from 159 reports on exotic species located around the world in various marine environments. Along with Cebrian, lead co-authors seeking answers about marine exotic species impacts include Andrea Anton, Nathan R. Geraldi, and Carlos M. Duarte, all of the Red Sea Research Centre, King Abdullah University of Science and Technology in Thuwal, Saudi Arabia, along with an international team of scientists.

For some time, scientists have known that exotic species introduced into native marine environments by humans can be disruptive and even invasive, sometimes causing severe damage to ecosystems. For instance, exotic species can disturb and potentially devastate marine habitats and ecology, such as estuaries inlets that are crucial for ocean health, protect coasts from floods and storm surges, and are economically important to coastal tourism, commercial fishing and boating industries.

Cebrian's findings show, though, that the effects exotic species have on native communities depend on many factors, such as the location of the native community and type of organisms like plants, herbivores or carnivores and characteristics such as the variety of native species. 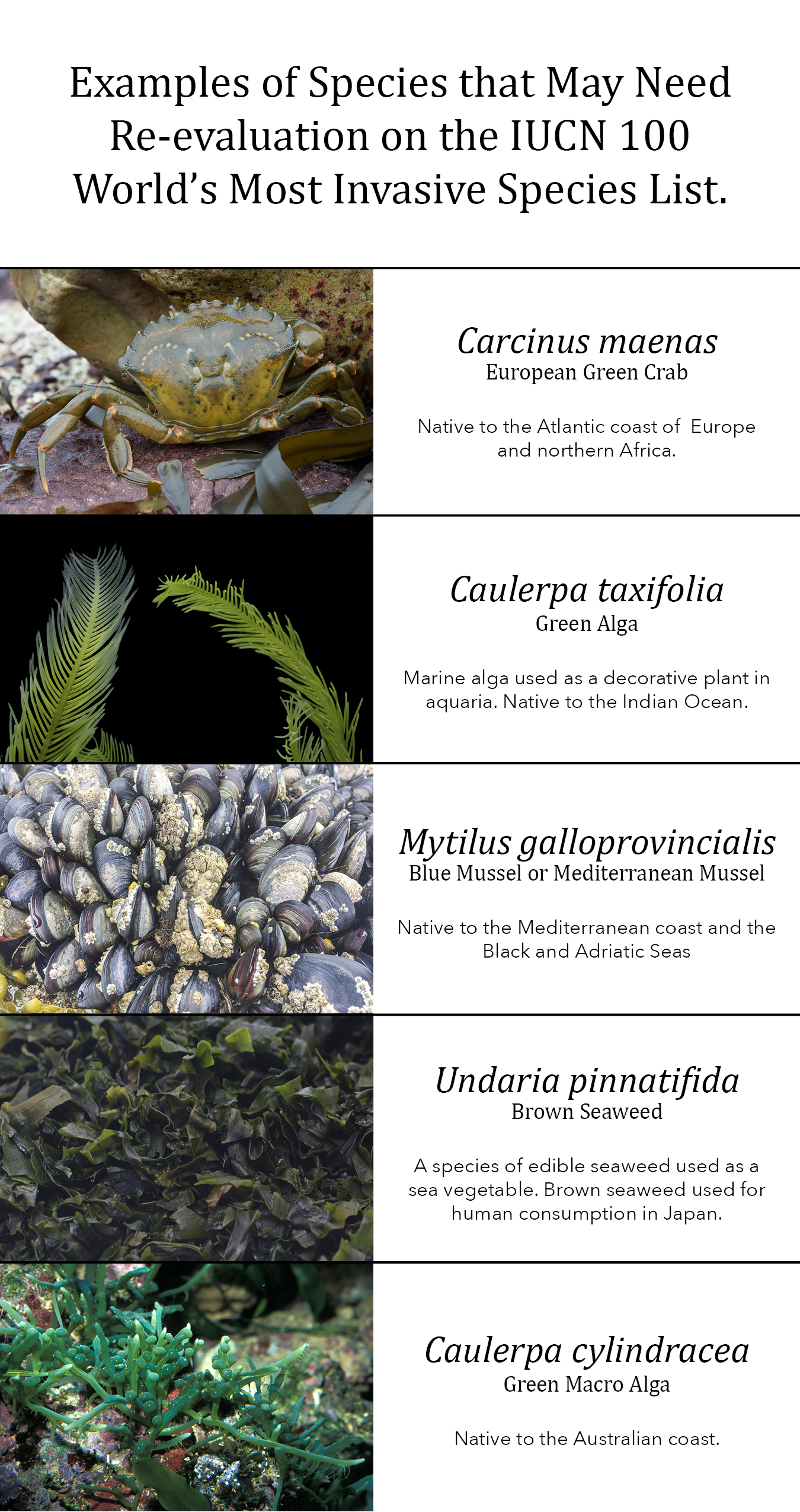 For all the exotic species where there are enough quantitative data to carry out a rigorous analysis, all but two species have impacts that range from negative meaning hindering the colonized marine communityto neutral, to even positive meaning enhancing the colonized marine community, Cebrian explained. We found only two the green alga (Caulerpa cylindracea)and the European green crab (Carcinus maenas)have exclusive negative impacts.

The analysis more accurately assesses and qualifies the impacts exotics have on native marine communities. For instance, four of the species with enough quantitative data to be examined in the study also are contained on the IUCN's list (C. maenas, Caulerpa taxifolia, Mytilus galloprovincialis and Undaria pinnatifida). Out of these four species, three (C. taxifolia, M. galloprovincialis and U. pinnatifida) have impacts ranging from negative to neutral to positive not at all exclusively negative. Only one of these species, the exotic European Green Crab (C. maenas), has exclusively negative impacts. In addition, the study points to new species that should be considered for the IUCN list, such as the green macroalgae (C. cylindracea), which consistently has negative impacts on native marine ecosystems.

"Our results may help the IUCN bring together the two sides of the current debate on exotic species. This study can help resolve discrepancies between the two sides and help scientists re-evaluate the list toward enhanced accuracy and assessment of the true nature and extent of impacts by exotic species, and accordingly develop appropriate policies of containment or eradication",Cebrian said.

Anton said the research team found that only 10 percent of the species introduced outside of their native habitat are destructive. However, 90 percent of them are not. She added, So, both sides of the debate are partially correct.

The study's researchers created a ranking of marine exotics based on the extent of their negative impacts and recommended scientists use it as they follow the Precautionary Principle, a guideline for environmental decision making.

Even though our study showed only two exotics were consistently disruptive to ecosystems globally, all the exotic species examined may have negative impacts that, in some cases, can be utterly severe, Cebrian explains.

Also In this Issue